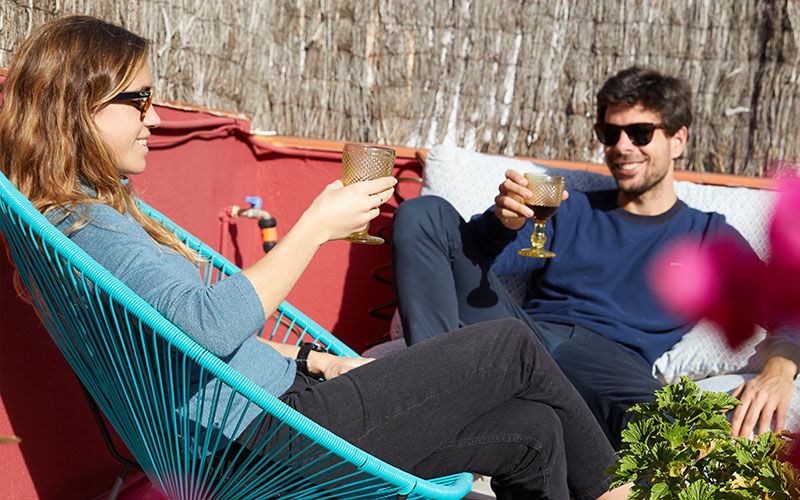 Delta Is Here: What To Do?

The Delta variant infections and vaccines

The Delta variant is spreading at a fast rate in Europe, Asia, and Australia. According to UK Government’s official data, the Delta variant caused more than 35,000 infections in the last weeks.

In Italy, Delta generated the new Kappa mutation, a fast-spreading virus. One in seven Italian patients with confirmed 2019-nCoV has either the Delta or Kappa variants.

The third wave of coronavirus also infected more than 151,000 people in Russia. But new cases keep popping up in Australia and the USA. Even in Israel, the place with the highest vaccination rate, the Government allowed younger teenagers (aged 12-15) to receive a vaccine.

Nextstrain reports a rapid rise in Delta patients in South-American areas like Brazil and Argentina. In both cases, Delta has quickly overthrown Alpha and Beta variants since March 2021. Brazil’s outbreak counted a daily record of more than 110,000 new cases on June 23. Like Brazil, Argentina now reports all four variants (Alpha, Beta, Gamma, and Delta.)

From official data, Delta is not immune to the new vaccine. Yet, there is a 20-40% chance to catch it. Even after the second dose of the vaccine.

What to do besides avoiding crowded places

Delta is on the rise because transmission happens way faster than expected. Between five to ten seconds, according to Queensland’s chief health officer, Dr. Jeannette Young.

The safety protocols we had to endure during these years have proven to be efficient. But they are not foolproof. In fact, bad decisions and lack of surveillance seem to be universal traits of any Government and population.

If we consider the new Delta plus variant that may weaken existing vaccines, new measures are necessary. The airborne nature of these variants makes it clear that the air we breathe is still the primary medium for transmission.

As wearing a standard mask does not stop the virus from entering your system, creating a barrier to protect your respiratory tract is imperative. This is why products like Taffix are pivotal to your safety and well-being.

The following tips may help reduce the risk of transmission. So, make sure to:

Each citizen has a moral responsibility to use protective tools because novel variants will arise. The only way to defend your immune system against viruses and variants is by adopting preventative habits and using new means of protection that lab tests and clinical trials find effective. 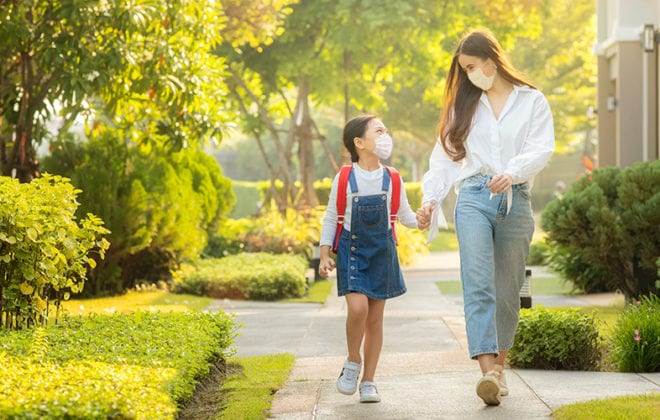